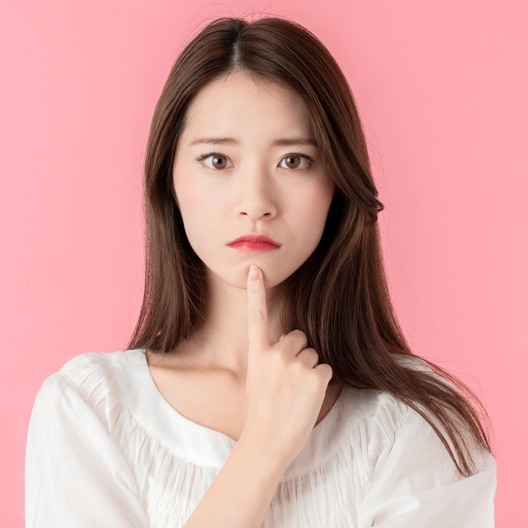 Most people evaluation on wether they need coaching or not is wrong, because they are not looking for the right signals. They assume that coaching is for weak people, the ones who "just can't handle it". The truth is that quite often, people hire coaches to work on what they are already good or great at! Would a surgeon benefit from coaching? Absolutly (by the way this is what Atul Gawande, a reknown surgeon, thinks) ! In sports it is obvious that you need a coach to work on what you are already good at! I don't have a coach to  better my tennis skill..because I don't play tennis! Rafael Nadal has one. Roger Federer too!

The problem comes from the fact that often time, people mix up, coaching with...training. This tendency has not done any good to the art of coaching, but probably did some good to the ones that were so pround to say they would coach you, when they were going to train you.

That said, if you you are not a world class expert at sport or surgery, you should not think that coaching is not for you,
Coaching can benefit to anyone who is serious about improving results, well being or who wants to get out of confusion. However coaching is much more than that. The most audacious definition I can think about when it comes to coaching, is that it guides you into re-creating yourself and your reality! Yes I know, this is huge. That's why I love it so much. Well not everyone who hires a coach is going to live that kind of epxerience, but every one can!

So do you start to see why you could need coaching?

It is hard to live one's life and at the same time be taking notes on what you are doing specifically, and be able to see how the way you process your thoughts, ideas and perception, leads to certain results. You cannot play the game and be observing it from the sidelines, at the same time.
Well, just like in sport, a coach will be observing you from the sidelines of your life or work, and point out things you haven't been aware of. Ultimately this will lead you to new awarnessess. The character in the movie does not have much choice but to play the script that was written about him. He is not free. When you do coaching you realise that to to a bigger extend than you had ever been aware of, you are not only the main character of you life movie, but you are also the director. Changes that you had never considered before, will become possible for you.
In the end coaching is absolutly not a matter of whether you are weak or strong. It is about enriching your life, wherever you start from. Oh and being weak is something you create inside of you, by using certain ingredients like, focus, beliefs, self talk and the way you use your body. It is not the truth about yourself. Being strong could appear a better starting point, but often time, the people who define themselves this way, create a reality where they constantly have to fight and be strong. And it can be exhausting. It is great to win the fight, but what about living a reality where the fight is not needed as often?

Coaching is not just a trend, it is a response to our deep need to expand, grow and give our best within the different categories of our life.

Considering this, you can absolutly be sure, that you too, need coaching.

Oh and did I tell you that Bill Gates said "Every one needs a coach"? I should probably  have started from there.

I wish you the best! 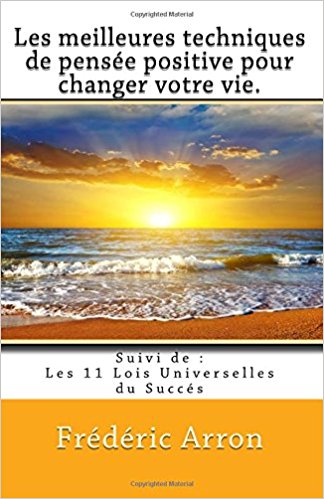